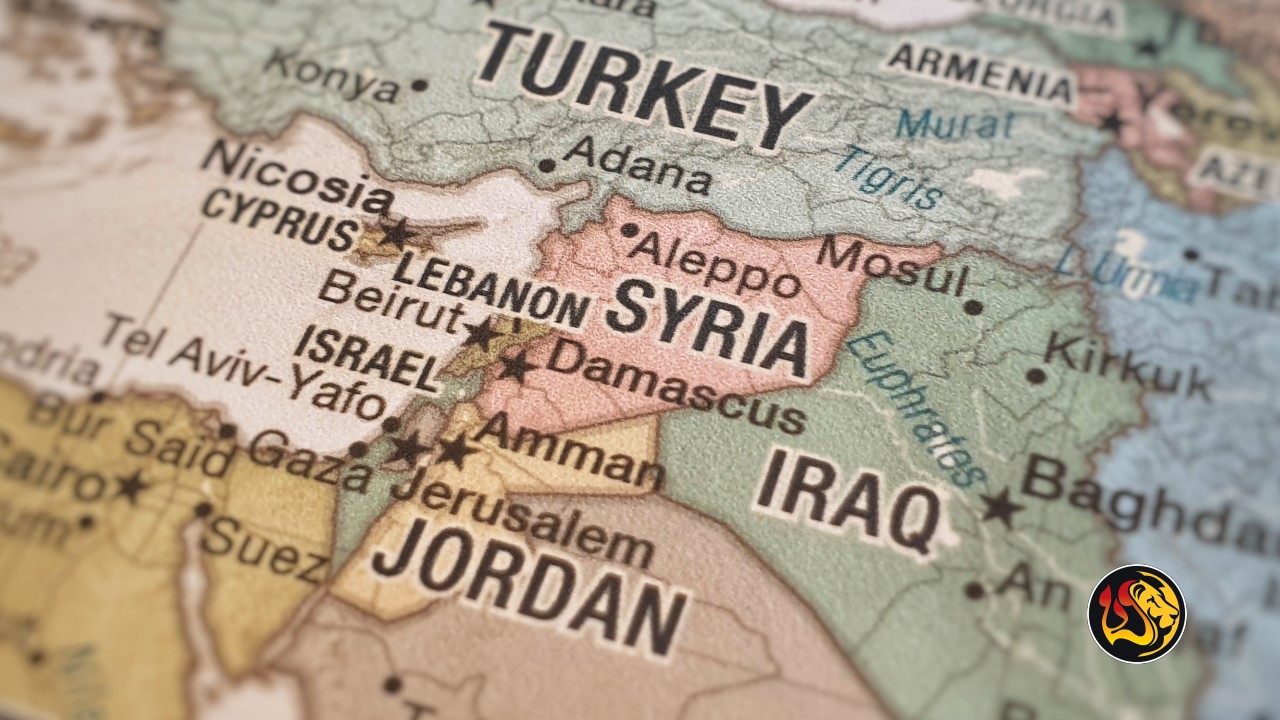 The central goal of the Israeli Air Force’s alleged strike on Thursday night was not Iran, but Syria. By striking the runways at Damascus International Airport and suspending flights for hours, Israel may have sought to pressure Syrian President Basher Assad into adopting a more active and assertive position against Iran’s use of its territory and infrastructure to continue to smuggle arms to Hezbollah and various other powerful elements inside Syria.

In the seven years since it began, the IDF’s “campaign between the wars” has recorded quite a few achievements. The intelligence infiltration that allowed for thousands of attacks did serious harm to Iran’s plan to establish permanent bases and armed militias inside Syria, and significantly disrupted its weapons convoys to Hezbollah. On the other hand, it failed to dissuade the Iranians from continuing their efforts.

The aim now, therefore, is to exert further pressure via the Syrian government. To lead Assad to draw the conclusion that the direct price he will pay for Iran’s continued activity in his country will be higher than the price of confronting them. Source: JNS