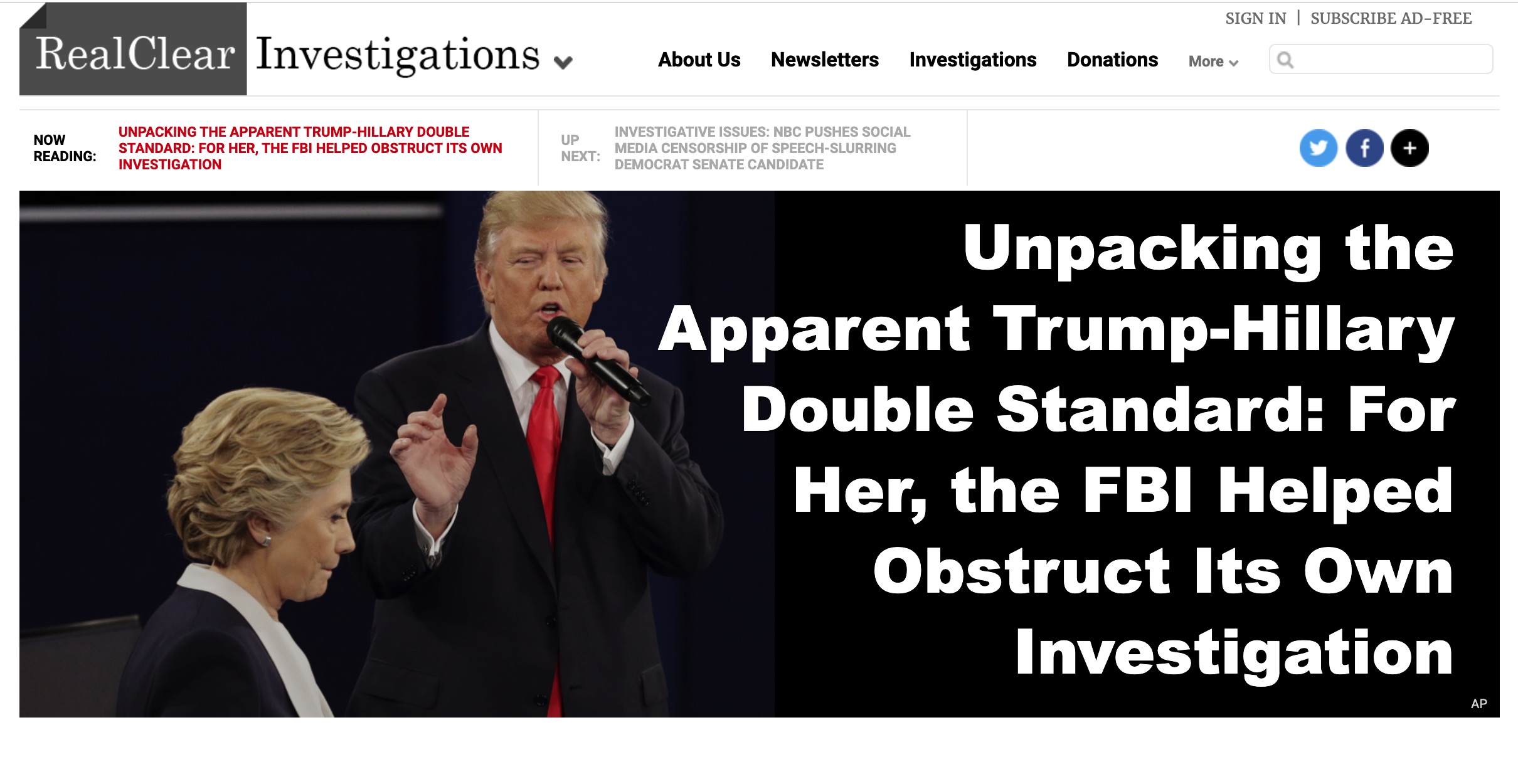 Former Attorney General Loretta Lynch obtained evidence that a computer contractor working under the direction of Hillary Clinton’s legal team destroyed subpoenaed records that the former secretary of state stored on a private email server she originally kept at her New York home, and then lied to investigators about it. Yet no charges were brought against Clinton, her lawyers, or her paid consultant.

The leniency accorded to Clinton contrasts with recent moves by Attorney General Merrick Garland to aggressively investigate former President Trump and his lawyers for allegedly obstructing investigators’ efforts to locate subpoenaed records at his Florida home. Legal experts say the apparent double standard may provide a useful defense for Trump and his legal team.

The treatment of Clinton included a deal with her defense team that required the FBI to, in effect, obstruct its own investigation. During its 2016 probe, the bureau agreed with her lawyers’ demands to destroy two laptop hard drives containing subpoenaed evidence immediately after searching for files on them. They did so while the information was still being sought by congressional investigators and even though the lawyers had served under Clinton at the State Department and were subjects of the FBI’s investigation. In fact, the laptops were theirs.  Source: Real Clear Investigations