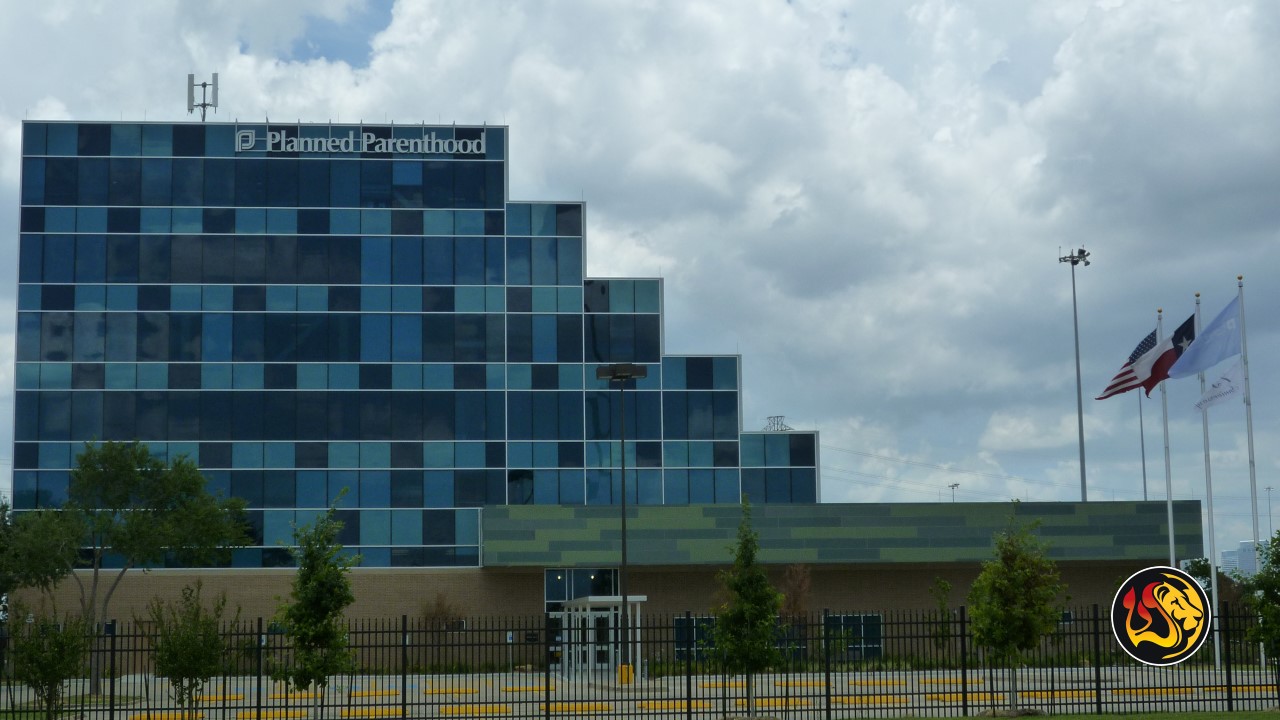 A House committee hearing on abortion restrictions took an unexpected turn Thursday when a Democratic witness who works for Planned Parenthood testified that men can get pregnant.

Dr. Bhavik Kumar, medical director for primary and trans care at Planned Parenthood Gulf Coast, replied in the affirmative after being asked by Rep. Andrew Clyde, Georgia Republican, if men could become pregnant.