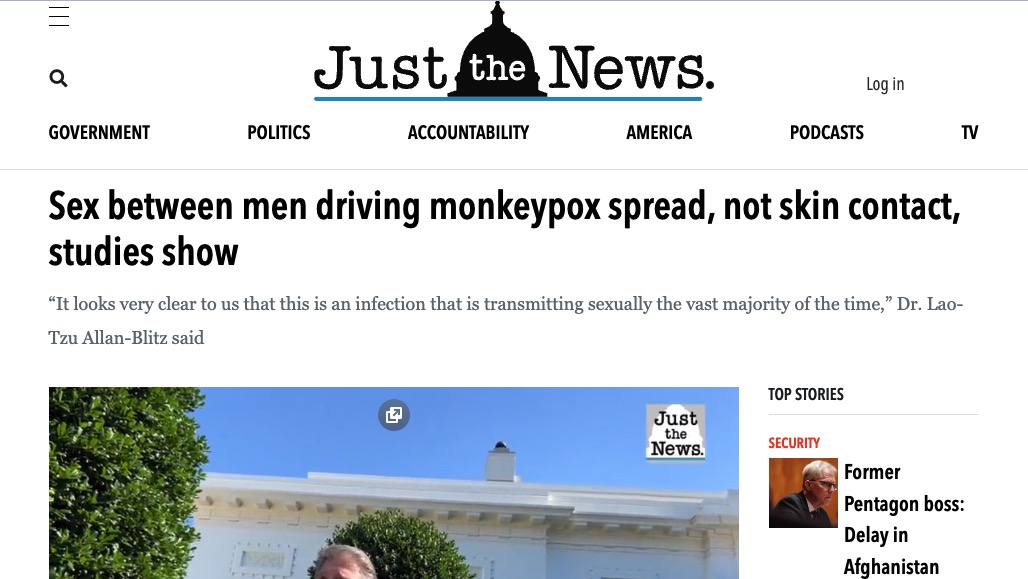 Recent scientific evidence suggests that sexual interactions between men are driving the spread of monkeypox rather than skin contact, as previously thought.

The Biden administration declared a public health emergency over the disease in early August. On Tuesday, Health and Human Services Secretary Xavier Becerra told Just the News that the government had acquired 1 million monkeypox vaccinations and was preparing to procure millions more.

The National Institutes of Health (NIH) deleted a webpage from 2004 detailing research into vaccine efficacy against the monkeypox virus which included Anthony Fauci praising the findings as “important” and referencing a potential “bioterror threat involving smallpox.”

The webpage can be accessed through an archived version of the National Institutes of Health (NIH) website, which reveals a press release from March 10th, 2004: “Effectiveness of Safer Smallpox Vaccine Demonstrated Against Monkeypox.” Source: National Pulse 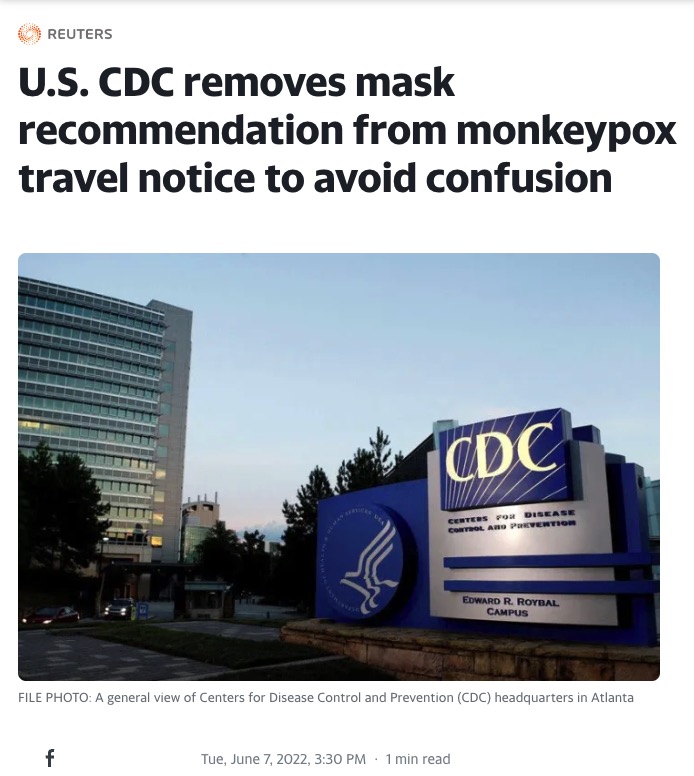